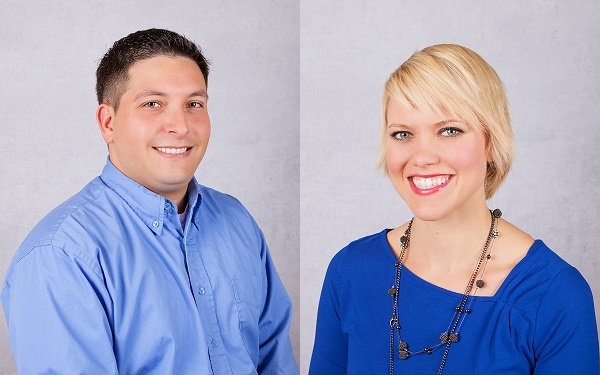 Abrahams joined Rightsize in August 2013 and has taken over responsibility for developing and executing Rightsize’s brand strategy and implementation, as well as business development, throughout the U.S.

Minnick, an ASID and LEED GA certified interior designer, joined the firm in September 2013 and has quickly strengthened the firm’s sales and prospecting efforts. In addition to her day-to-day responsibilities, she has been charged with overseeing the Chicago Loop office’s expansion in 2014, which will also include a transition to larger office space.